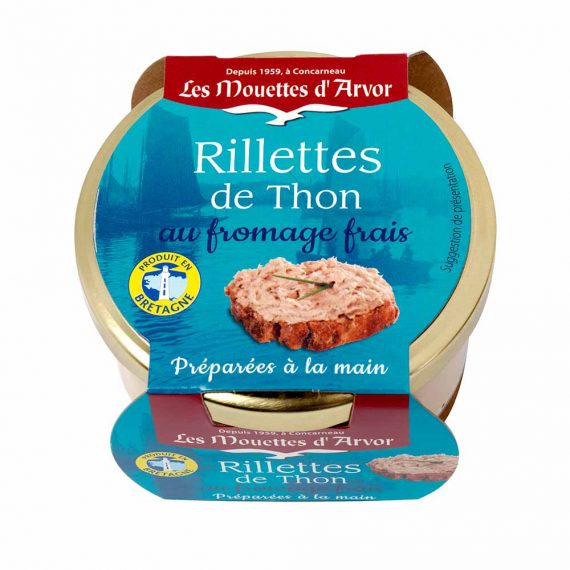 Dan’s Tasting Notes: “When I opened this jar I was greeted with a slice of garlic as garnish, and I thought, ‘Only the French’. The consistency of the rillete in this is very light, almost fluffy. The flavor is such that with each crackerful I tasted and considered all of the things that could add a litle something to it–maybe some pimento, no, maybe even olive, no, perhaps salt, no, a bit of pepper, no, chive, no, and on it went, me trying to think of how to improve the flavor until somehow I was out of rillete before I was out of cracker. This would be a fantastic gateway product for someone who thinks maybe these kinds of products aren’t for them. Understated, and luxurious.”

Skipjack tuna from the  Brittany coast blended with Fromage Frais (often wrongly translated as “cream cheese”, it is not what most Americans would consider to be cream cheese at all), a soft,  unaged/unripened cheese that is a traditional accompaniment to caviar since the milky goodness of the cheese reduces the saltiness of the eggs.

In stock (can be backordered)

The Brittany coast is home to the Gonidec family and their cannery, named after the native seagulls, Les Mouettes d’Arvor. Their early focus on tuna and mackerel preservation in 1959 has expanded to a broader range of offerings
with the same dedication with which the family began.

Repost from @fitsistapt • If you feed your body

Repost from @libbywescombe • ✨ Sardines on ghe 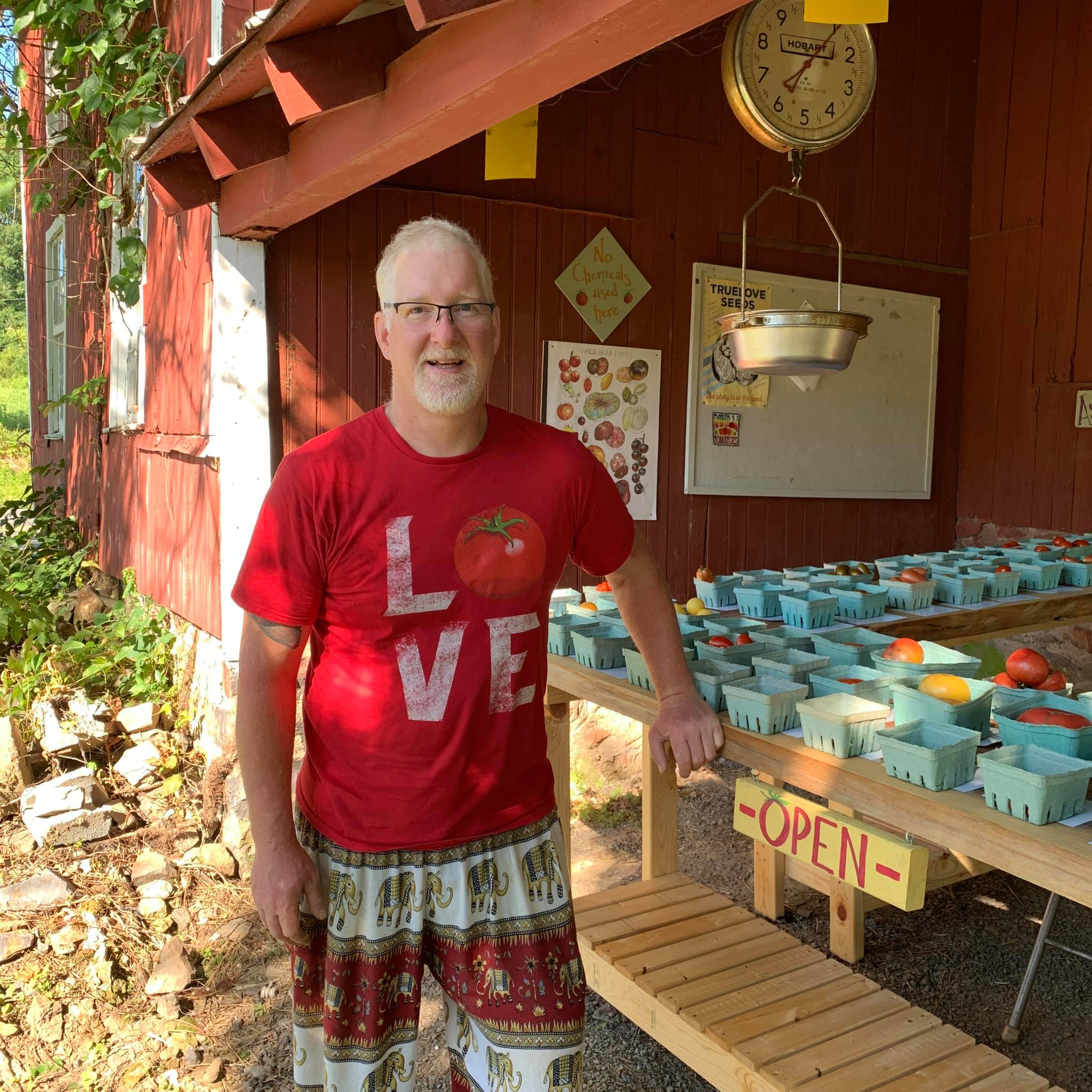 10% off your Harem Pants order with code RAINBOWTOMATOES 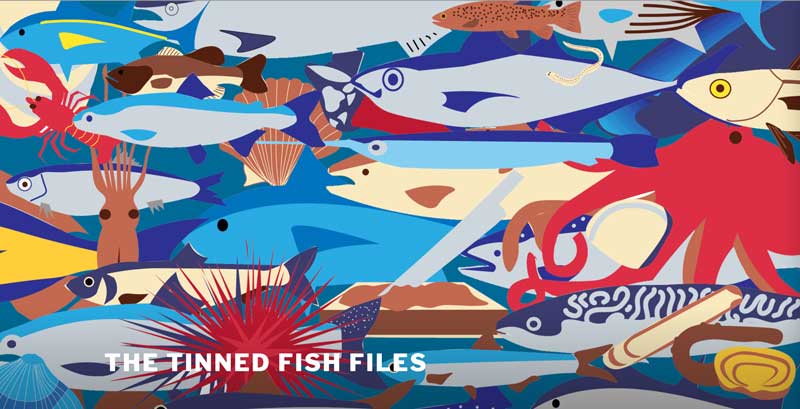 A magazine of stories, recipes and more

According to the USPS, December 15th is the last day to ship packages to guarantee Christmas delivery. Dismiss